What you will get with the app

General news about the product and blog posts

20 Aurora Borealis Facts You will Love to Know 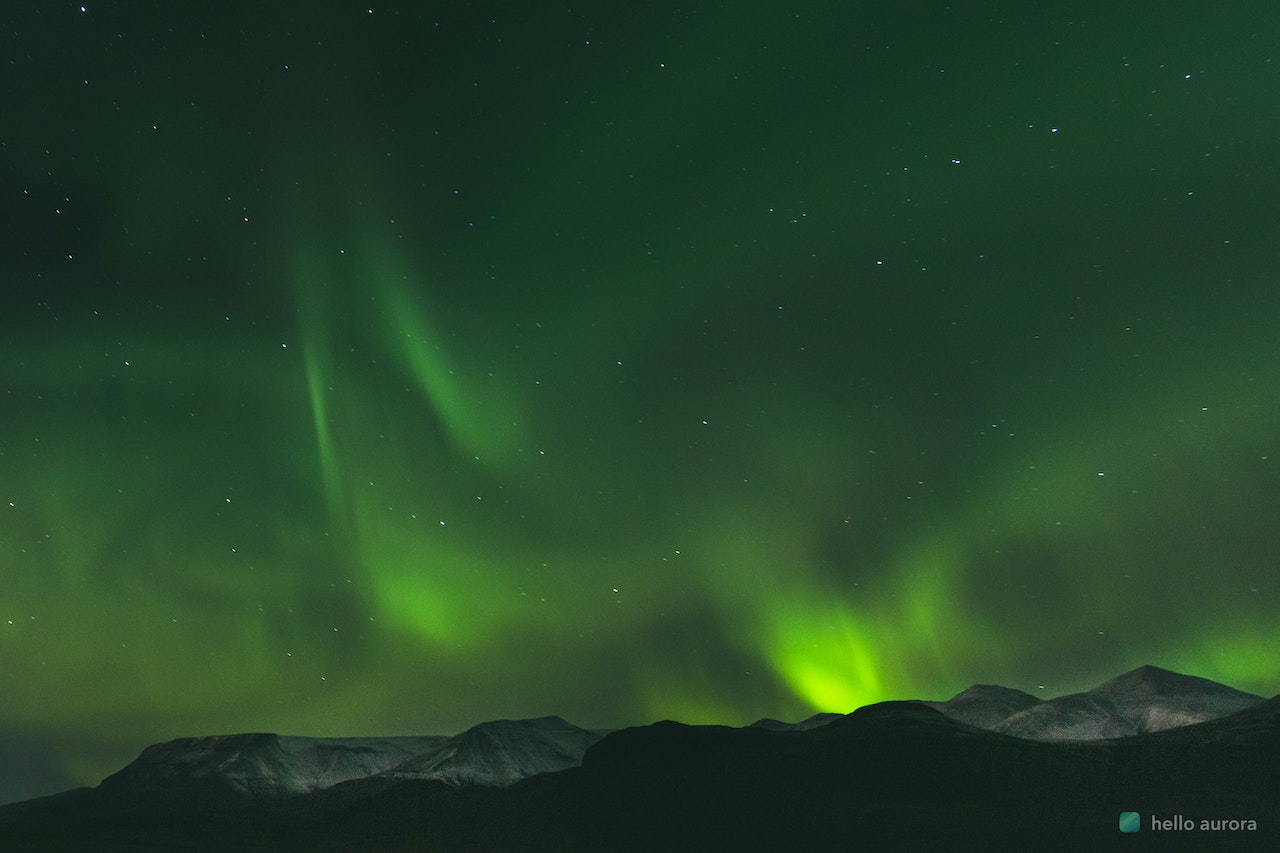 20 facts about the Aurora Borealis or the Northern Lights nobody has told you before, read this article, and learn more about the aurora borealis with hello aurora app!

Have you ever curious about how the aurora was made? Who first spotted it? Does it have a name? Why it appears the way you see it?

Don’t worry, you are not the only one. That is why we’ve put together our 20 Aurora Borealis Facts you will love to know. Get ready and learn more about the Northern Lights together!

1. What happened in China?

Even though the first recorded aurora borealis was in 567BC, the phenomenon has occurred many centuries before the identification which once appeared in China in the year 193BC. ⁠

The earliest datable Northern Lights observation was in 567BC by King Nebuchadnezzar II. The phenomenon was described as "a red glow" in the sky at night which interprets this phenomenon as an aurora display. ⁠

The Northern Lights does make a sound. According to a study from a Finnish researcher Unto K. Laine, the colourful displays of the Northern Lights produced a crackling sound which related to the electromagnetic renounces of the Earth! ⁠

The name aurora borealis came from the well-known astronomer Galileo Galilei which he combined the name of the Roman goddess of dawn, Aurora, and the Greek name for wind, Boreas. Together become Aurora Borealis.

5. Can you see the aurora from other planets?

⁠Yes, Aurora can be seen from other planets in our solar systems such as Jupiter, Saturn, Uranus, Neptune, and Mars.

6. No Northern Lights shape the same

Each night is different depends on where in the magnetosphere the electrons came from and what causes them to engage in the atmosphere.⁠

7. The colours of the aurora are always changes

Same with the shape, the colours of the Northern Lights are also always changed. It depends on what gas is being produced by electrons and how much energy is changed. ⁠The green-yellowish lights are formed by oxygen and the blue lights are caused by nitrogen. ⁠

Red Northern Lights is very rare to see but possible. Red lights are often only produced at the 200-300 kilometers in the atmosphere but we can see them when the aurora strength is exceptionally strong. ⁠

There are many shapes of aurora borealis, one of them is "curtains". Curtains are the most common shape of which has a wavy appearance.

Another type of aurora are Arcs. Which mostly appear at the beginning of the show. They will start to display as a shape of an arc then stretches thousands of kilometers in the horizontals and verticals. ⁠

Another shape of aurora-like Arc is Band. A band recognizes as a form of an arc, except the border is not as smooth and appears in the shape of twisting and curving. ⁠

The rarely seen aurora form is Patches. It has surfaces that look like clouds expanding all over the sky. Patches have a less concentrated brightness than other forms of aurora but will give you a dramatic feeling when you spot one. ⁠

This aurora shape has the most famous word in 2020, it begins with the letter C and it is called “Corona”👹👾. Corona or Coronae are known to be the most impressive type of aurora which occurs when the activity is extremely strong. ⁠

The Northern Lights solar particles move 7 million miles per hour which takes one to 5 days to reach the Earth depending on the solar wind speeds. ⁠

15. What is the Northern Lights in the Nordic languages?

The word “Northern Lights” starts with N in any Nordic languages except in Finish, it starts with R which is Revontulet. In Danish and Norwegian are Nordlys, Norrsken in Swedish and Norðuljós in Icelandic.

16. You have to be patience

In Japanese culture, people believed that children who were born underneath the aurora will be blessed with good look, intelligence, and success.⁠

Cold temperature has very little thing to do with observing the Northern Lights. The Northern Lights are active all year long, just you can see more in the wintertime due to darkness. In short, it doesn't need to be cold to see the aurora it just needs to be dark and have a strong aurora strength2

19. What is the weather like in the Arctic countries?

The weather in the Arctic countries can change often. That is why we have weather alerts and road conditions within our aurora app.

20. Is the Northern Lights dangerous?

The Northern Lights is not harmful to humans or animals but it's to infrastructure and technologies because they admitted electromagnetic radiation of a crash between a high energetic solar particle and the atmosphere, meaning we can watch the aurora as much as we wanted to!

We hope you learned something new from this article. Make sure to read more about each Northern Lights parameters and learn more about hello aurora. We've also grouped together all the facts above and put them into one picture. Check it out and share them with your aurora enthusiast friends 🤓.

If you like our content and/or our app please do support us. Your donation will help us with the infrastructions cost that we need to keep the app running for your best experience 💚